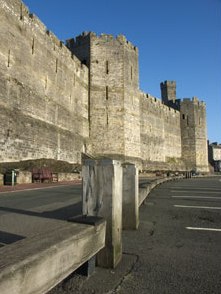 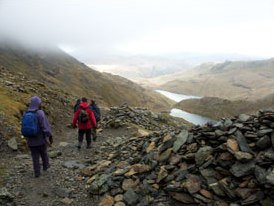 Previous Next
November 2003 - Lille
With GB sticker attached, headlight deflectors and first aid kit on board, 5 HAWOG members set off from Harrow at 9:00 on Friday 7th November heading for Dover. The route took us clockwise on the M25, through the Dartford Tunnel where we got into the feel of being in France by paying the toll. Arrived at Dover in plenty of time so parked up and went to look around the shops. I rejoined the car early only to find that we were being waved onto the ferry! A quick call to Jonathan, Jackie, Abde and Sadia and the Hawog party was one again and we were safely on board. The crossing took 1 hour 15 minutes and we spent the time both on deck enjoying the crisp November day and looking at the shops.

When the ferry arrived in Calais we rejoined our car and began the drive to Lille. Abde suggested we head to the town centre and look for the tourist information centre before checking into the hotel. The tourist office took some time to find, the locals giving us quite vague directions. It was becoming apparent quite early what a benefit it was having Abde and Sadia along to ask locals where things were and to help translate menus for us. Once at the tourist office we purchased a ticket for the following day which entitled us to use all forms of public transport, free entry into many museums and a 2 hour guided walking tour in English! Before returning to the car Abde and Sadia bought some pancakes, Jonathan opted for the doughnuts. It was then time to try and find our hotel, a branch of the budget chain Formule 1. The hotel was in a district of Lille known as Mons-En-Baroeul, 2 or 3 kms east of the centre. A hotel room cost 26.00 EUR with breakfast costing an extra 3.50 EUR. Each room could sleep up to 3 people and contained a hand basin. The showers and toilets were on the corridor. In some ways it had a portacabin feel about it but for the price you could not complain, especially since their bread and coffee were first rate.

Once settled in we decided to head back into the centre for our evening meal, which meant our first chance to use the driverless metro system. The metro in Lille only has 2 lines but added to the buses and trams it's certainly easy to get around the city. We ate in the Brasserie La Chicoree, good food though the service might have been better, something Abde marked them down on when he completed the comments card. Jackie tried some of Abde's snails but somehow I don't think she was that keen on them. After our meal we gravitated to a pub for coffee, Abde and myself plumping for the one containing calvados. Finally left the pub with just enough time to catch the last metro home.

Awoke Saturday to another clear day. Once the showers and breakfasts were completed we headed for the town centre to arrive at the Palais Des Beaux Arts before it opened at 10:00 AM. This art museum is considered second in France only to the Louvre in Paris. A journalism student wanted to interview Abde about Lille and the European City of Culture 2004. Adbe sounded like a politician, laying on the bullshit really heavy saying what a wonderful effort Lille had made and how he was sure they would be successful in their bid for the award. Only later that day did we all realise that Lille had actually already won the award to be European City of Culture! Took some photographs from Place de la Republique while we were waiting for the museum to open. 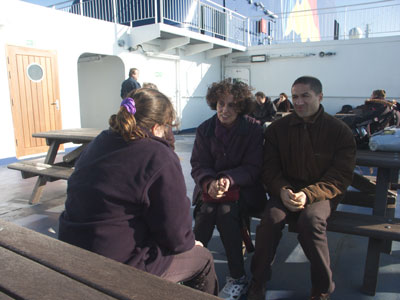 Jackie, Sadia and Abde on deck 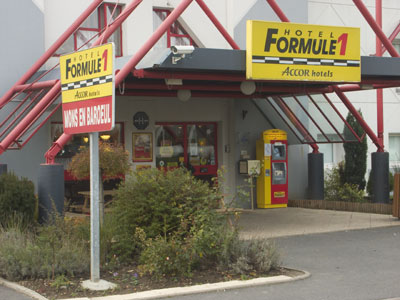 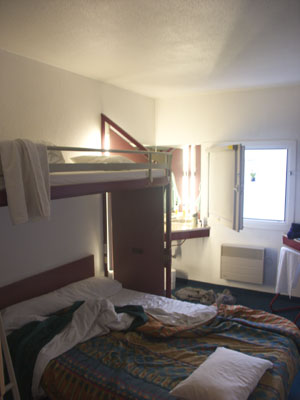 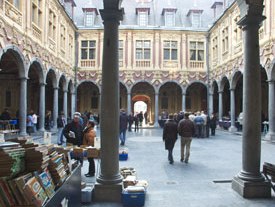 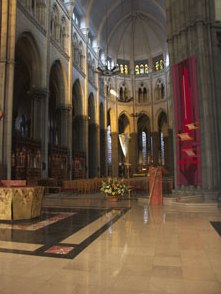 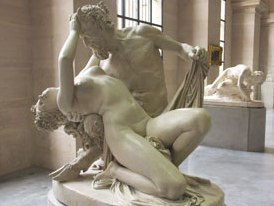 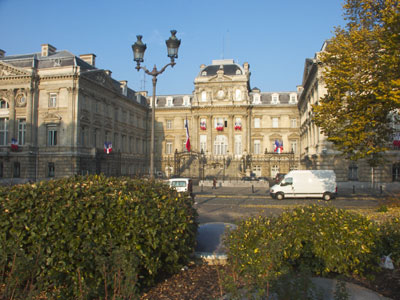 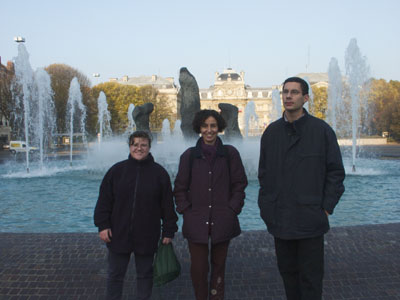 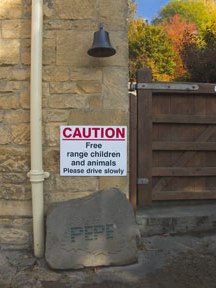 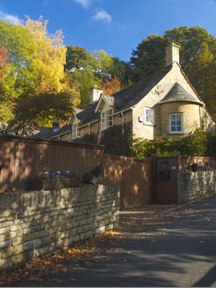 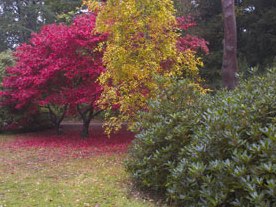 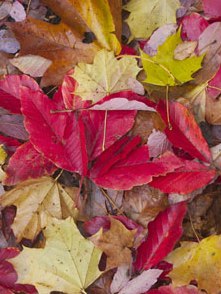 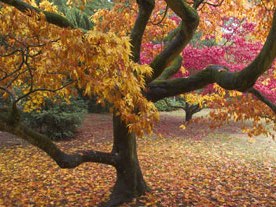 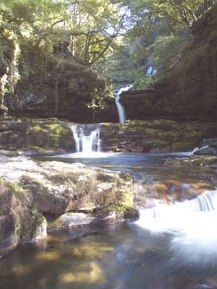 Previous Next
August 2003 - Snowdonia
Harrow, Tuesday, aching tendons, itching scalp, healthy glow. Can't believe I've actually agreed to write an article. Seems too keen but I want to pay my respects. Perhaps it was all the alpine air and too much beer that made me believe for once the words would just flow. But that's mountain inspiration. It's close to the divine, well at least it feels like that at 1050 metres. Whispy cirrostratus, torrential streams, jagged cliffs, palatial scree slopes and glorious unfettered sunshine. Snowdon has never looked so good. But I'm ahead of myself. Let's go back to the beginning.

Playing football on Monday night, Brian said he was going away to Snowdon the following weekend. Hmm, I thought, that sounds good, "any chance there's a space?" So I turned up at club night on Thursday, and found out there were 4 bunks left. Soon, down the pub, Radio Dave had offered me a lift for the following day. Now, I can heavily recommend travelling with Dave. Nice safe driving, Radio 4 or classical music, and he knows the best truck stops. We arrived a little after midnight and I was still in time to get a bottom bunk!

On Saturday, everyone set off together on an eight mile circular walk to Beddgelert. We started at a lake shrouded in mist that looked like the setting for a dinosaur movie. Along the lake were pretty oak woods with groups of blue tits and treecreepers. We climbed through the wood onto an uneven, drumlin-style moorland and turned to look back across the lake. A flock of 50 mistle thrush flew over. The path continued through what seemed like a rhododendron farm, where unsuccessful clearance attempts by the National Park Authority had generated a large area of vibrant new growth. We then veered from the footpath into someone's garden and soon climbed over a very high wall onto the road. The BBC's and Mike's predictions hadn't come right yet. The weather was drizzly but there was a pleasantly warm wind. After lunch on a grassy bank under a rowan, the group started stringing out. I had a great chat with Elaine and Mike and before we realised it we'd reached The Prince Llewellyn hotel bar at Beddgelert. Jean's group took ages arriving, apparently because she'd been swimming in the river. Malcolm says she's really called "Moonchild Lady of the Lake" which I suppose is because she takes moonlit dips. I was out of it that evening, and went to bed straight after a pasta supper. But I think everyone else had a good meal down the pub and came back for a few glasses of wine and a few rounds of "Articulate". I missed the double birthday celebration for Lesley and xxxx with (rice) cakes and candles.

On Sunday morning the scramble for breakfast was unbelievable. Scouse Phil scrounged some more of my bread. The club's group of expert walkers set out for Tryffyn, somewhere north of Snowdon. Leggy lovely Lesley Lanning, Simon and Alison drove to Cnikt, and Brian's group pushed mountain bikes up a mountain somewhere. The rest of us walked out the door and up Snowdon's Watkin track. On the way up we followed Athlete Dave, whose distance running training put him in a class of his own. On the descent we followed Mike, who'd decided to challenge the mountain with his well-strapped knee. And whenever we rested, Julie would steadily go past. She just kept on going.

There were eight of us on top to share the majesty amidst the crowds. Not only was the view magnificent, stretching north to the lighthouse at South Stack on Anglesey, and south to Barmouth sands, but there was hardly a breath of air. I've been up the Pyg track three times before and the journey has always started out pleasant enough, only to end with a blasting wind or an impenetrable pea-soup freezing fog. It was a different mountain this time, showing off its granite massiveness, giving feelings of light vertigo just looking up at it and a sense of unreality peering down from its cliffs. The fine weather had obviously done something to the availability of oxygen, because when I hit the top I grockled out and queued for the chocolate machine, sitting slumped in the no-pack-lunch area of the café until the sugars started working.

Back outside, a buzzard was hunting for rabbits and pretending to be an eagle, the thermals allowing it to hunt much higher on the mountain than usual. Ravens were also on the prowl, a flock of forty arriving on the summit to pick over scraps left by the days walkers.

On the descent, we found what looked like a miner's graveyard, but turned out to be slate shapes placed into a bog by walkers. I dropped back in pace and knew I'd be last for the showers. There was no alternative but to have a river dip and become "Sunburnt Fool of the Rockpool". Yes it was cold, but full immersion only lasted two seconds. That evening I felt far more energetic and got nicely drunk on Robinson's Bitter with Scouse Phil, Lesley, Athlete Dave and Simon. We tried to find a party but the barmaids all claimed there wasn't one. So we had our own back at the ranch.

Monday's drive home took in Llanfairpwllgwyngyllgogerychwyrndrobwllllantysiliogogogoch and fish and chips in Holyhead. We then stopped off at Radio Dave's friends in Hinkley to be treated to a full-on mega-quality marinated chicken and minted lamb barbecue washed down with Old Peculiar beer. Seriously good. Dave and Nick played piano for half an hour and we sang things like "What shall we do with the drunken sailor". A perfect end to a perfect weekend. Can I come again please? 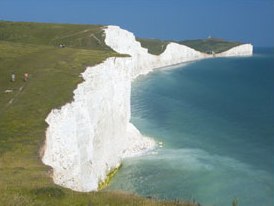 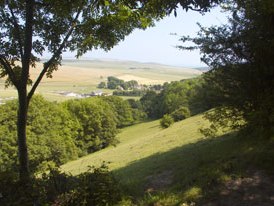 Previous Next
May 2003 - Ilfracombe 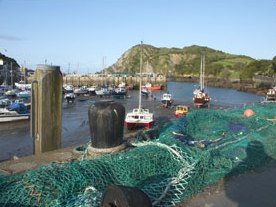 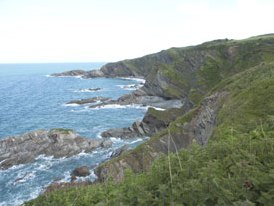 View from road to Combe Martin 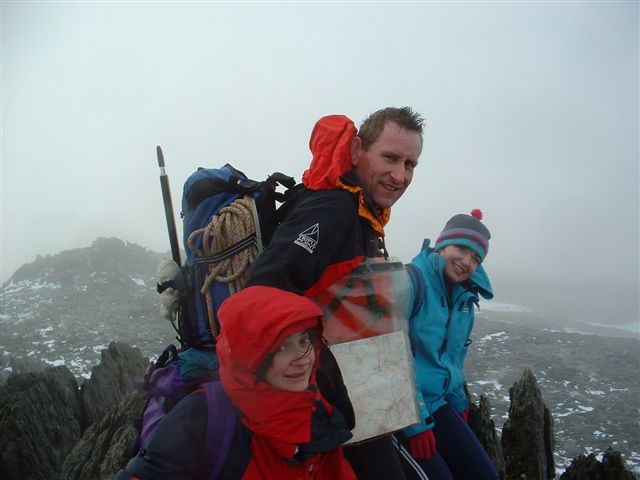 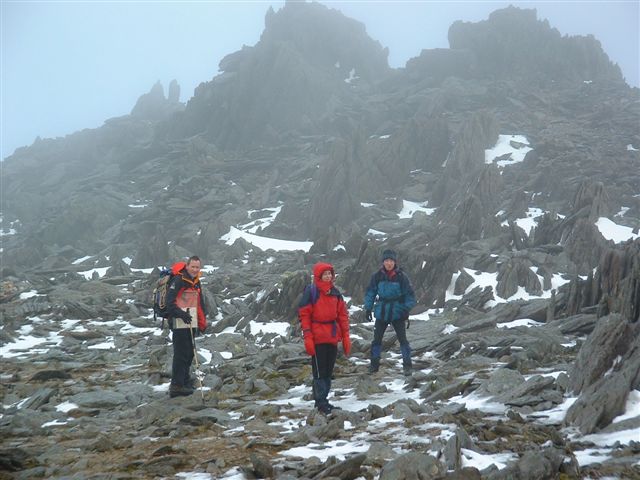 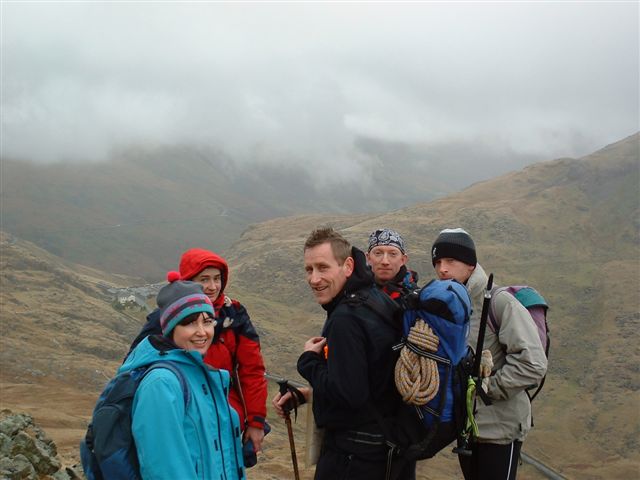